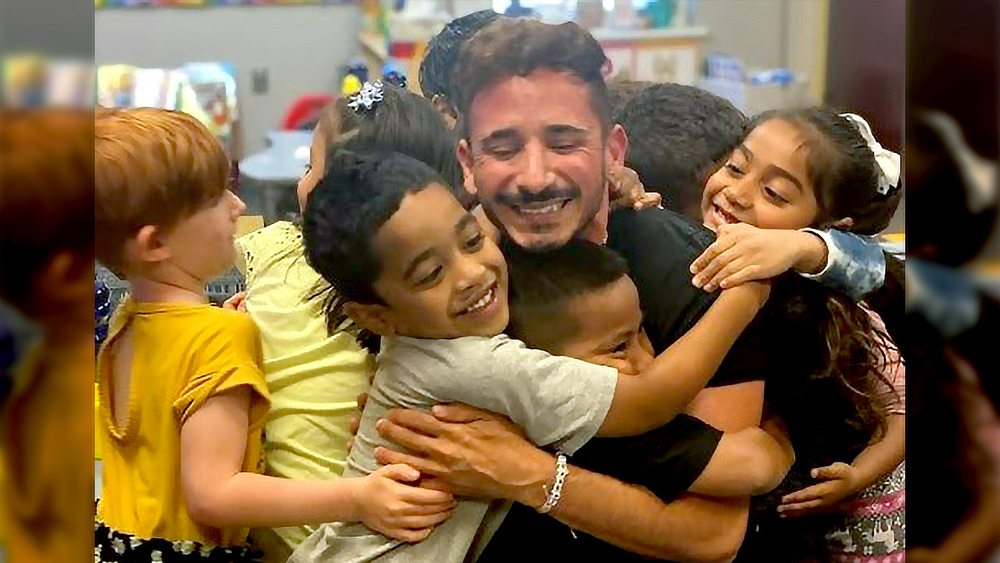 The award commends excellent teachers or other school leaders and role models for the positive influence they have on their kids, according to the KNWA website.

The educator said he tries every day to better understand how he can further improve as a teacher for his students.

Albarran’s class cheered Sept. 29 as he was surprised with the award. 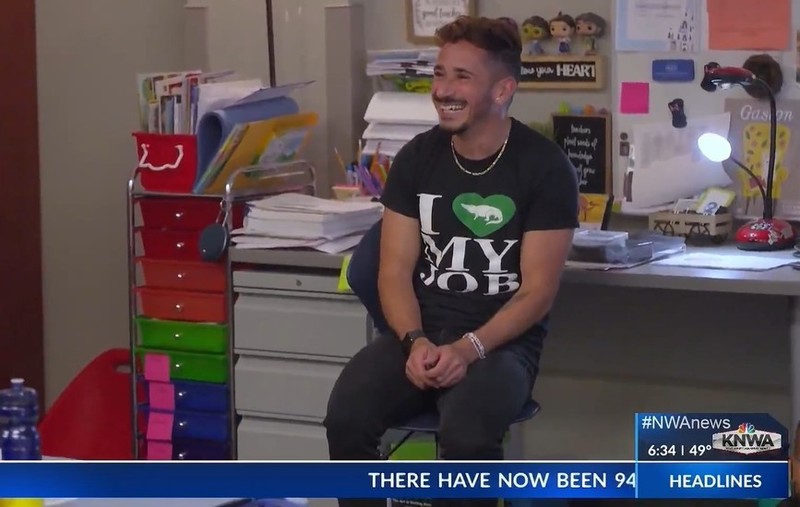